Acupuncture and the Immune System 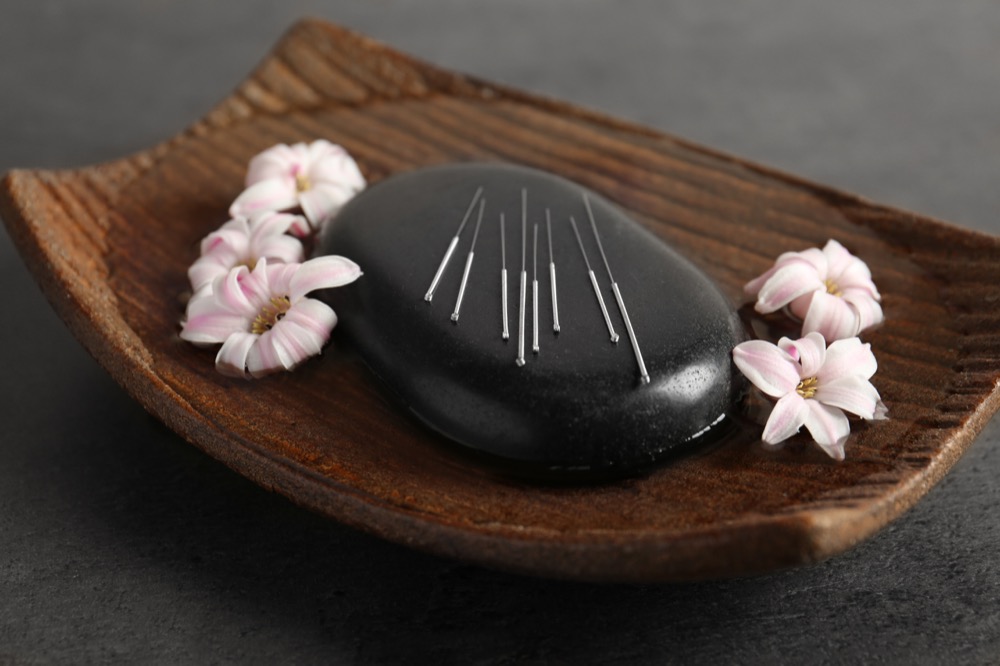 With all the media coverage and hype of impending pandemics and health risks, one might worry about being a helpless victim in the germ battlefield. Seemingly, these invaders march like invisible armies of illness just waiting to zone in and take down their next unsuspecting casualty.

In truth our own immune system functions quite capably as our own personal army of protection. It is a strong shield and defends our bodies from invading pathogens. Research varies, but approximately one fourth to one half of all the cells in the human body are exclusively dedicated to immune function.

The immune system remains under control of complicated systems of highly specialized cells that, on the one hand, stimulates it to work harder and faster, and on the other hand, doesn’t let it get out of control and attack its own body. To stay healthy we need these two functions to be balanced.

Chinese medicine has a theory that explains the function of the immune system and is somewhat similar to the modern western physiology. According to the theory, there is a dedicated energy that protects us against external factors like bacteria and viruses. It is called Wei Qi. Qi means energy and Wei means to protect or defend. This protective energy (Wei Qi) is produced by the body from the food that we eat. This is why it is so important to eat properly in order to stay healthy and the reason that people who are malnourished are prone to infections.

In the modern world there is one more very important factor that can compromise defensive energy: pollution. Pollution is not only in the form of toxins that we breathe in from living in industrial areas, but also food that is processed and contains chemicals that can impact and compromise the immune system.

Another important aspect of Wei energy is its circulation. It is said that during the day it circulates on the surface protecting the body and at nighttime it circulates internally and gets restored. This is why having enough good quality sleep plays an important role for a healthy immune system.

There are also other factors that can impact our immunity. If the circulation of the Wei Qi is blocked, it cannot perform its function and protect the body. What causes such a blockage? There are many factors but the most common are stress and physical and emotional trauma, which explains why people living in stress are more prone to seasonal infections.

What measures can be taken to strengthen the immune system? Chinese medicine strongly believes in prevention. In order to produce strong Wei Qi, we need to have a good, balanced and healthy diet. In order to renew this protective energy on a daily basis, we need to have enough good quality sleep at night, especially considering that the restoration of Wei Qi takes place mostly before midnight. To circulate protective energy properly, we need to exercise. Traditionally Tai Qi or Qi Gong is recommended but any kind of physical activity will be beneficial.

Sometimes prophylactic measures are not enough. If our immune system is already compromised by unhealthy food, pollution, stress or an inactive lifestyle, we need to apply stronger methods to restore the balance. Chinese medicine offers acupuncture to release stress, regulate digestion, and treat insomnia etc. This way our defensive energy gets stronger and can protect the body more efficiently. Acupuncture also has a direct influence on circulation of our protective energy and there are specific points that can help to boost the immune system.

Herbal remedies are often used in order to treat existing problems or just simply strengthen the body and its immune system. There is a whole category of tonic herbs that can be used to address immune deficiencies.

In Chinese medicine the immune system is just a function of the whole body, and it is under the influence of many factors. It remains strong and healthy only when the whole body is strong and healthy. The immune system not only protects us from infectious diseases, it also detects and destroys carcinomatous and degenerated cells. That is why it is so important to take good care of this small (but numerous) army inside our bodies. In addition to plenty of sleep, a healthy diet, managing stress and exercise, acupuncture and Chinese medicine can play an important role in keeping your immune system healthy and protected.

originally published in the paper version of the “Berthoud Surveyor”