Sleepless in Denver – Part One 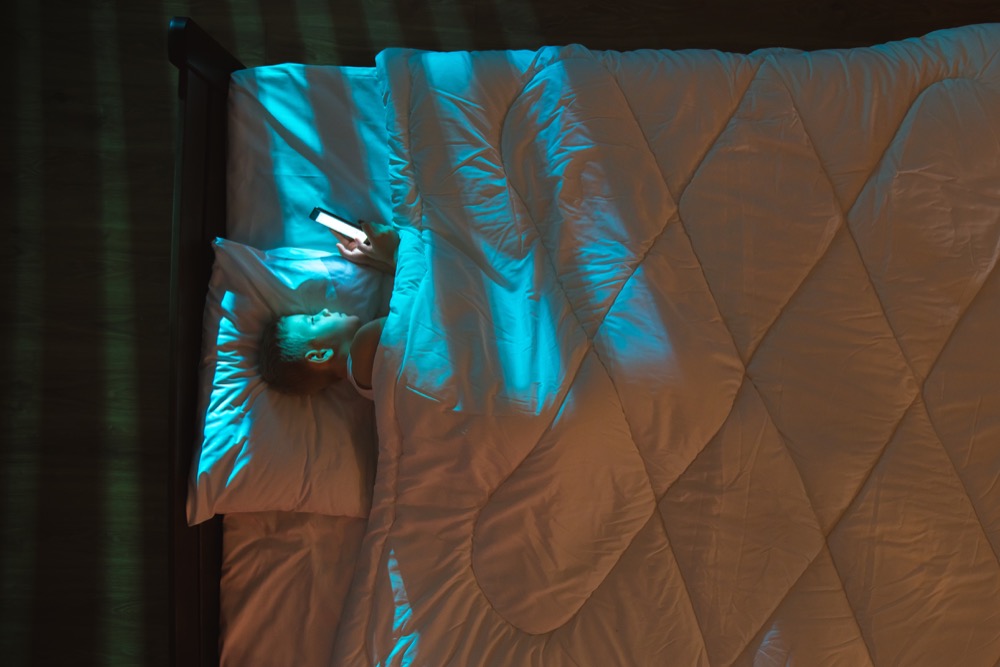 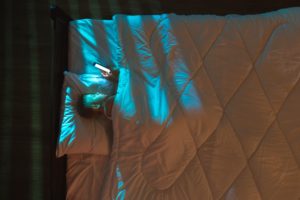 As an athlete aspiring to race on a professional team, I do everything in my power to perform the best I can. Good performance involves nearly every part of your life. Adequately fueling your body before, during and after training, good recovery (which includes keeping other life stresses in balance), and consistently achieving the right quantity and quality of sleep are all integral parts of my on-the-bike performance.

This last factor had become a concern to me early in the season, and led me to try acupuncture as a means of normalizing my sleep patterns.  I had been using an iphone app called “sleep cycle,” which was placed under the mattress cover in the upper corner of the bed, and would supposedly monitor time in bed and quality of sleep, and could show you in waves your sleep cycles the next morning. And as a bonus, I could set an alarm to wake me up in my lightest phase of sleep during the window of time I needed to be awake by. I was intrigued by this idea, as it allowed me to input other variables such as “stressful day,” “ate late,” “drank wine,” and so on. I am a person who likes to see cause and effect, and adjust accordingly, so being able to see how certain things affected my sleep was appealing. 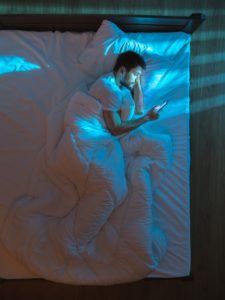 Now, I will be the first to admit that part of this app might take advantage of the well-documented placebo affect, but I do think there was some merit. On the days when my sleep quality was high, I did, in fact, feel more rested and energized for the day, and correspondingly more sluggish on days when my sleep quality was below 80%. My sleep was averaging out around 85-95%, which seemed pretty good to me, and so when I began to consistently awake in the morning to a grim 65%, I started to become concerned. If you’ve ever had trouble sleeping, you know how counter productive it is to be stressed about not sleeping… which is exactly what I was. I’d lay in bed, knowing I’d have to get up less than 8 hours (even though I had originally gotten in bed plenty early), but just as aware that my body really needed closer to 9, and try everything in my arsenal of sleep-inducing tricks.

During the day, I became more intense and anxious, even though I was exhausted. I started to lose motivation to train but forced myself onto my bike each day, reminding myself that I really did love it. I felt like I was in a “funk” that I couldn’t pull out of, which was strange because I’m normally quite energetic and driven. Through the course of normal conversation with my friend and neighbor Igor, I shared with him my frustration at not being able to get the kind of sleep I knew I needed. I knew he and his wife Petra owned an acupuncture clinic, and had both been trained in Chinese Medicine, and we’d had various conversation surrounding medicine, health, nutrition, physiology, etc, as those are all things I’m personally interested in. But up until this point, I’d never considered trying acupuncture myself. Part of this was because I considered myself to be a fit, healthy person, and rarely had any seriously complaints that needed to be treated (the other part was that I was/am quite averse to needles). However, I’m quite interested in Traditional Chinese Medicine, and knew that the worse case scenario was that nothing would change, and best case scenario, my sleep, along with my energy and motivation, would improve.

continued in “Sleepless in Denver – Part Two“ soon to come

In good health as always,